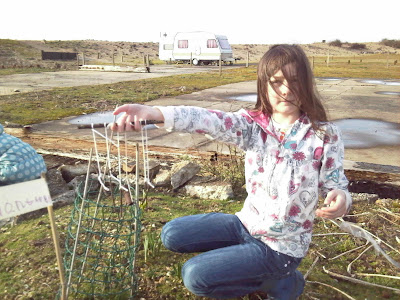 Friday was much cooler than Thursday, but we still managed loads of time on the beach.

Imogen made a windchime (and burgular alarm for the chalk shop!) from re-cycled metals. 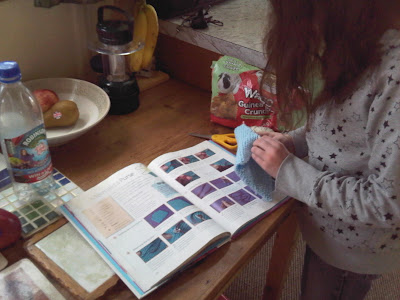 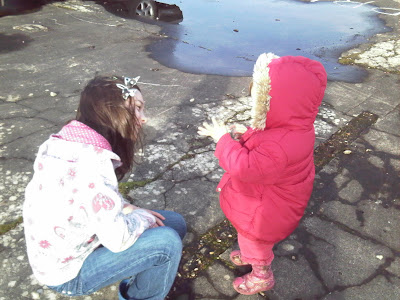 And found a ladybird with Rosanna. 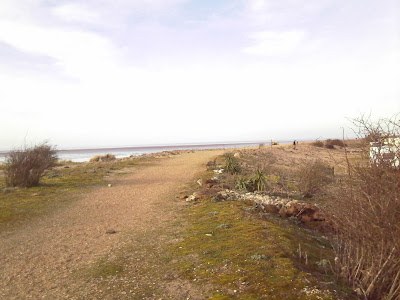 The kids had loads of time to play outside. 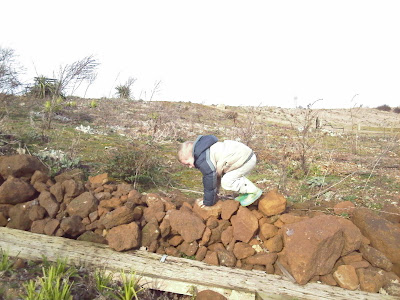 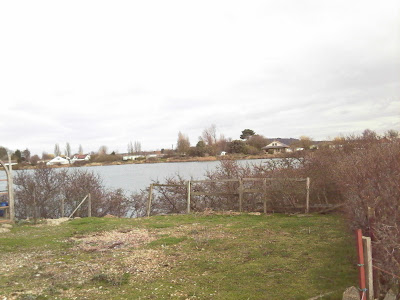 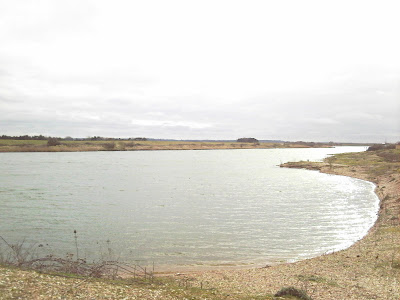 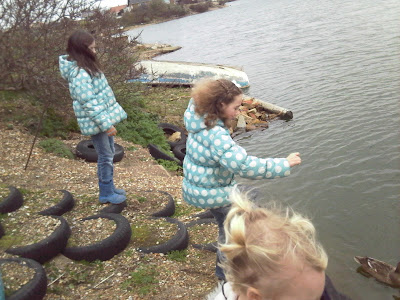 Time to feed the ducks. 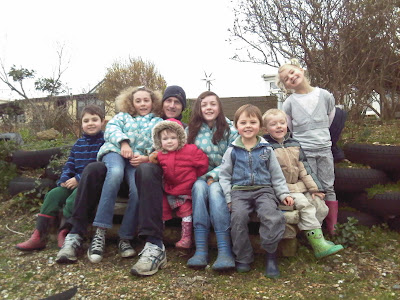 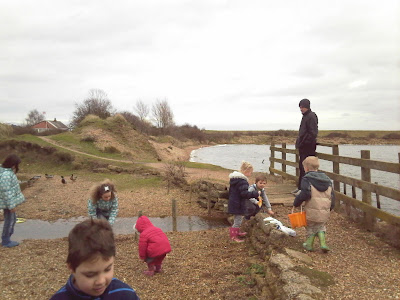 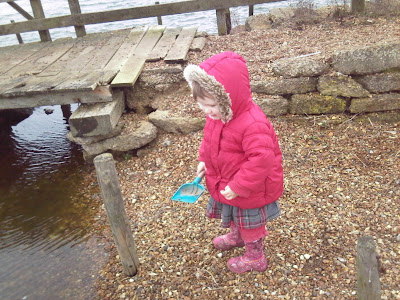 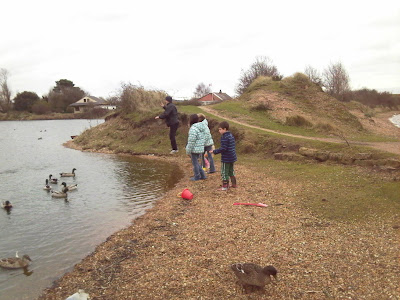 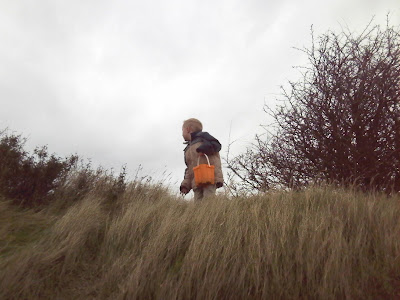 We then walked onto the shops, they were all shut, luckily we had biscuits to snack on. 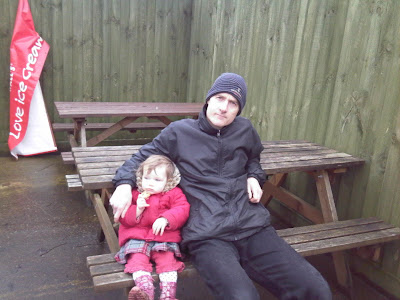