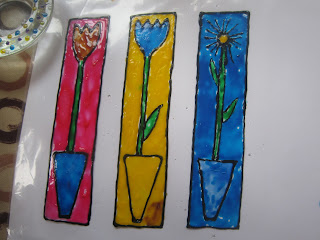 The girls used a glass painting kit, to paint flowers. 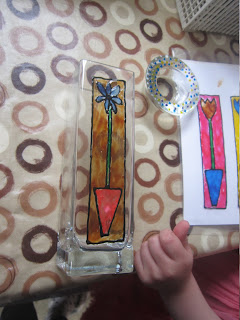 We used the paintings to decorate a vase. 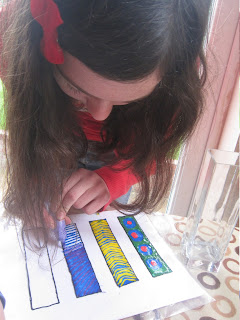 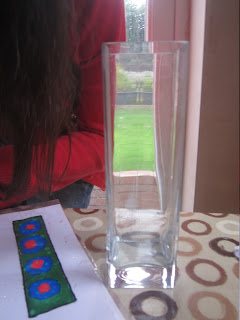 BRODSWORTH HALL IN TIME OF WAR

During the Summer months a series of events were staged telling the story of Brodsworth Hall during the second world war. 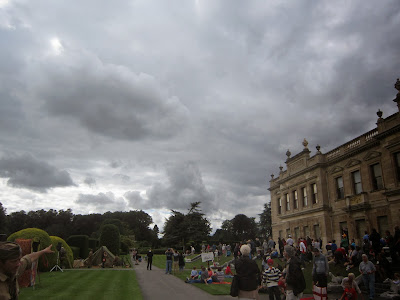 'A succession of army units came to Brodsworth during the war, many of which were part of the larger 1 corps, Home forces, whose headquarters was at nearby Hickleton Hall. Brodsworth was first used as the headquarters of the 44th Home Counties Infantry Division, commanded by General Percival. The division was responsible for the defence against a potential German invasion of an area stretching to the coast.' 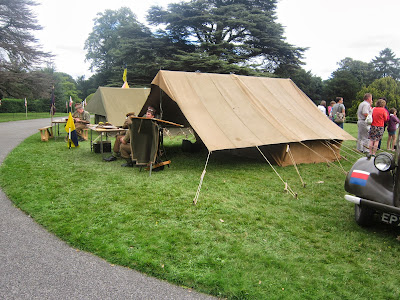 The gardens were filled with army tents and vehicles. 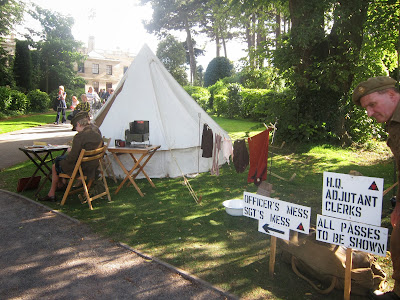 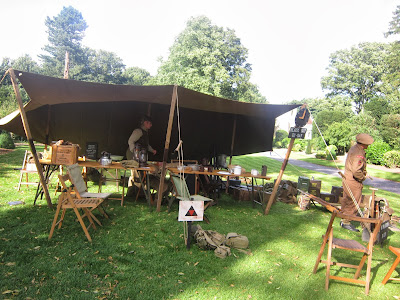 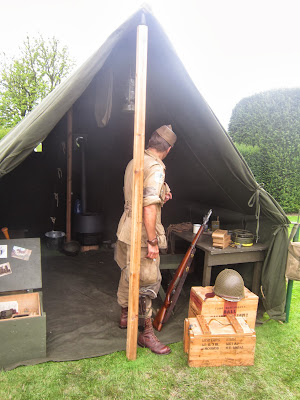 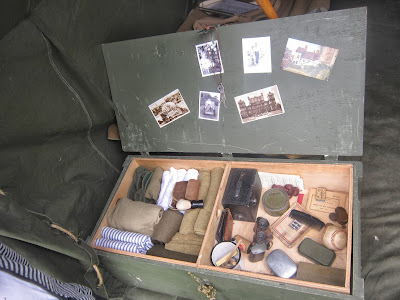 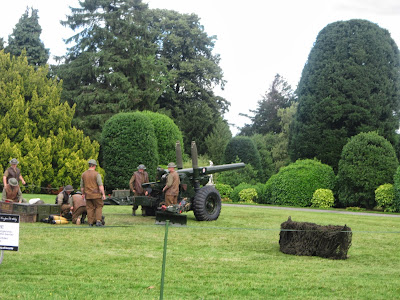 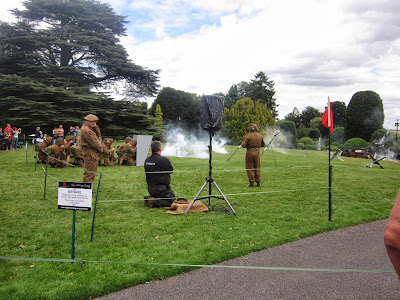 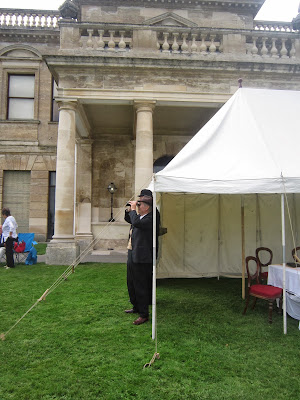 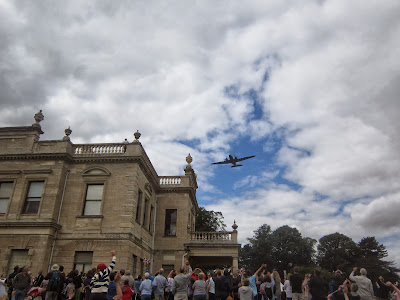 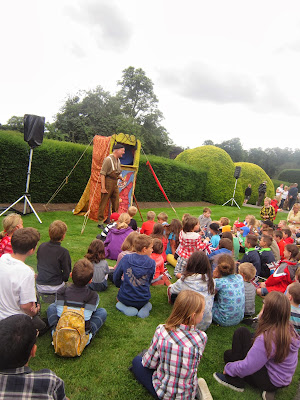 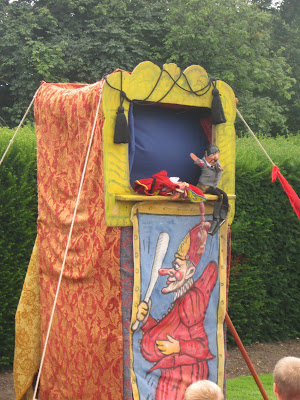 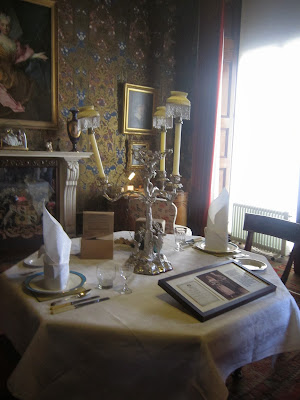 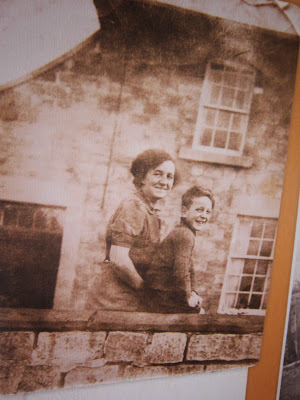 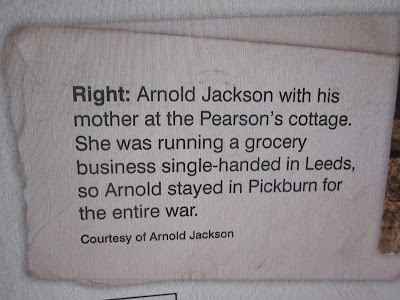 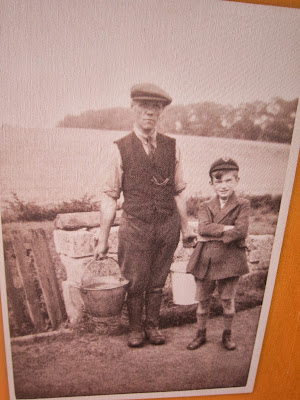 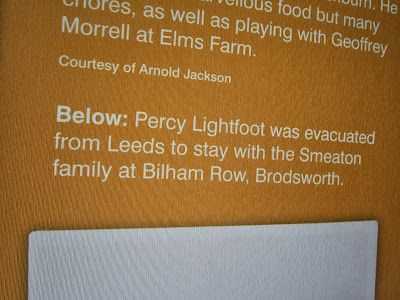 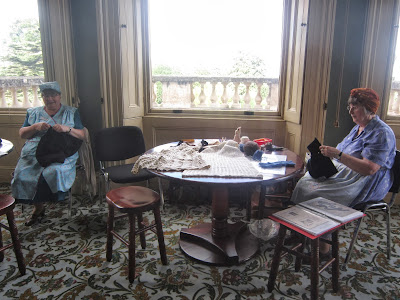 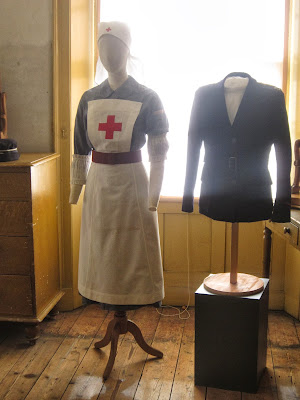 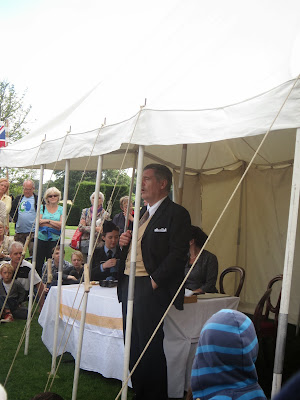 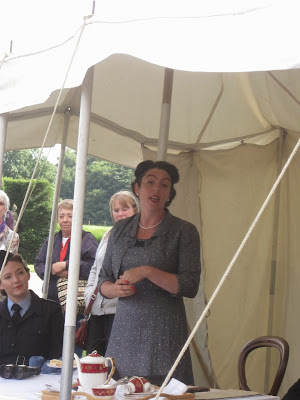 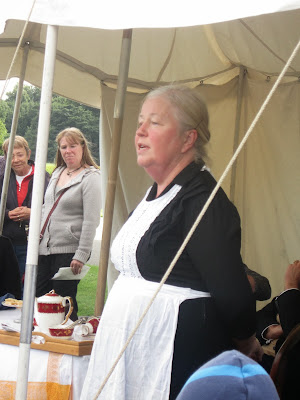 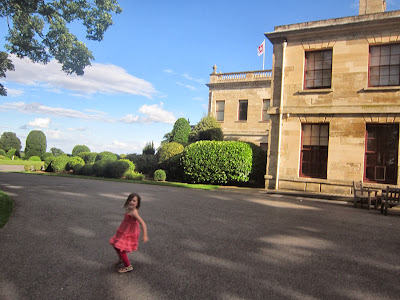