Rosanna is in bed and Geoff has taken Jemima and Reuben out night time sledging and star gazing. Although there's not masses of snow we are making the most of the shallow covering and having lots of fun. This morning I did think maybe we should do some maths before we go out, and then I thought not. The girls would have thought it a crazy idea and how many days do we have snow. And I knew lots of learning would take place outside.
We live opposite a nature reserve, although we often walk there, it's a bit run down, suffering from litter and vandalism. 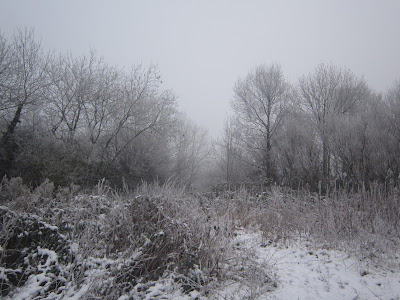 but today it was transformed. 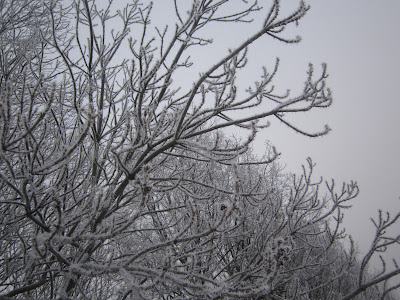 The frost and rime covered plants were amazing.
I sent my husband a text telling him we were in Lapland! 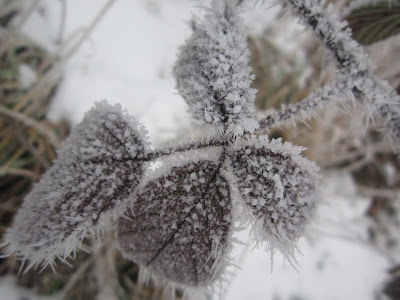 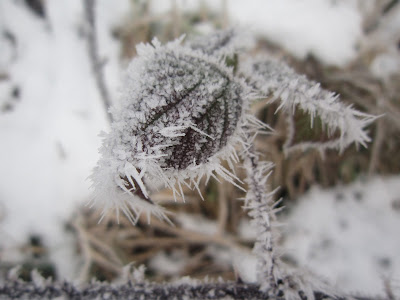 The kids were desperate to start sledging,
although I could have stood taking photos all day. 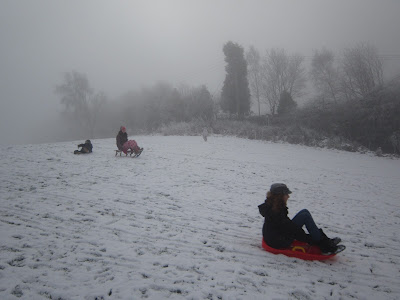 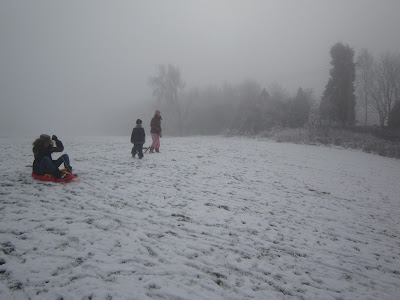 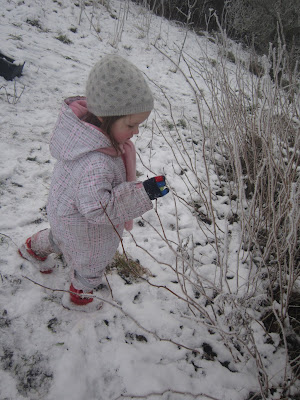 Rosanna was mesmorised by the frost and rime covering the plants. Initially she'd be cowering as we'd walked past them, mistaking them for spiky thorns. 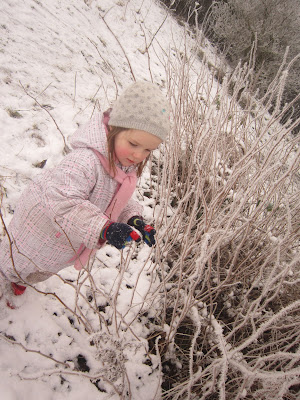 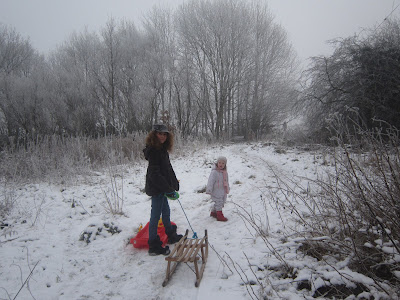 We had the place to our selves, until a man with 5 dogs appeared, none of them on leads. At this point the kids wanted to leave.
I was just about to publish this post, when Geoff and the kids come back from night sledging claiming his photos were better than mine and since we are joint authors he can add his 'improved' photos... 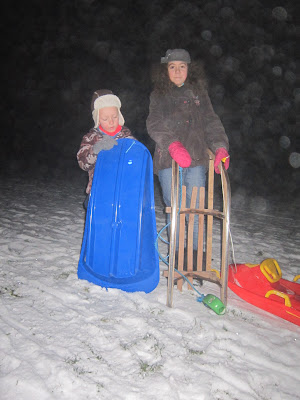 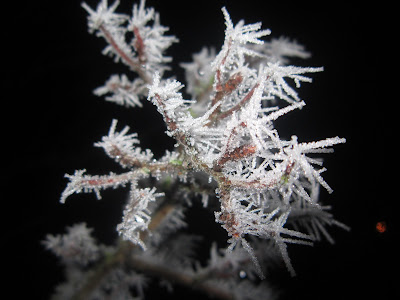 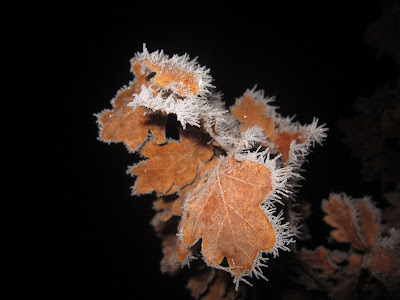 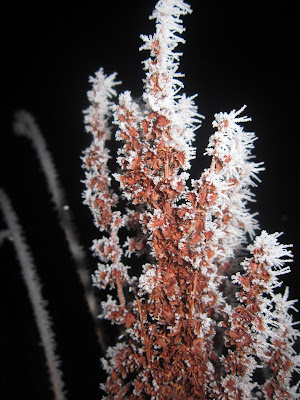 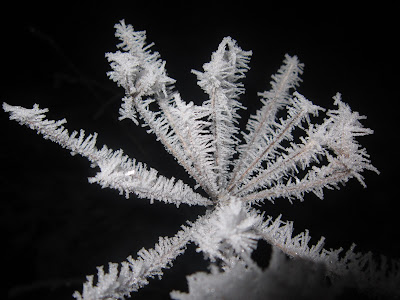 Hope we don't have to don sumo suits to settle this argument!
Posted by 4kids, 2 guinea pigs, 1 happy family at 13:31