Jack and the Beanstalk and growing experiments. 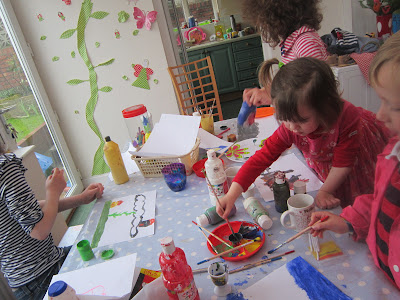 I read 'Jack and the beanstalk' to Reuben and Rosanna, and then we painted pictures to decorate our beanstalk. I started the activity just with R & R, they weren't interested at all in painting pictures for me. Luckily Imogen and Jemima joined in to help me, and that gave the activity credibility!! 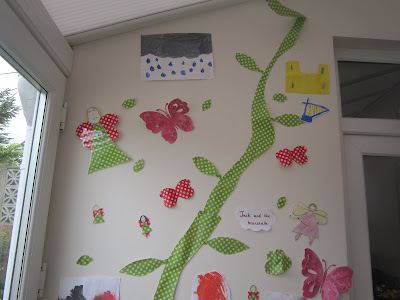 Our beanstalk complete with castle, harp, fairies and ... 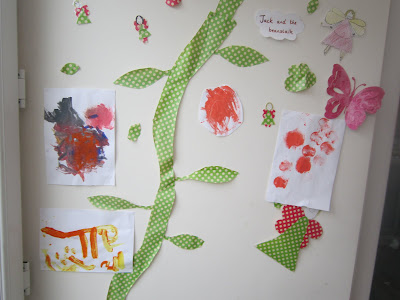 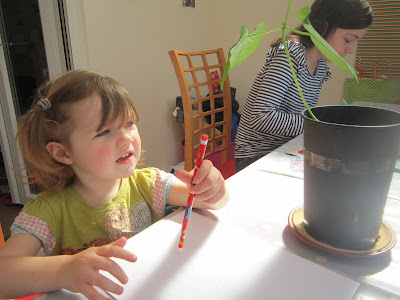 Rosanna planted a bean a couple of weeks ago, and has enjoyed watching it grow.
She's very proud of her beanstalk! 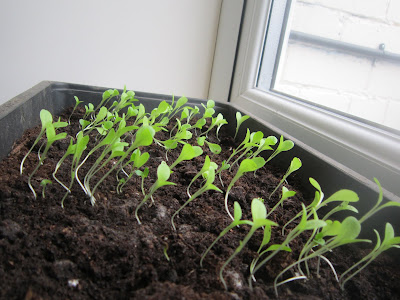 After painting we started looking and talking about plants. First we talked about plants needs and the symbiotic relationship of animals and plants with the cycling of carbon dioxide and oxygen. 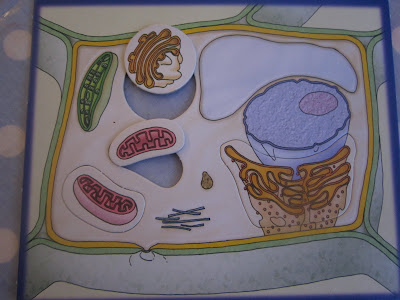 I introduced the plant cell. I don't expect the girls to remember all the parts and the things they do but I do hope that it will provide basis of understanding that they can build on later. 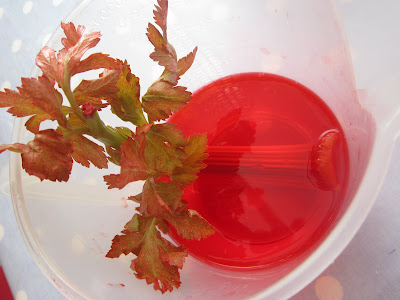 Next we looked at how water travels through a plant. By leaving a celery stick in coloured water for a couple of hours, you can see the coloured paths in the celery that carry water. 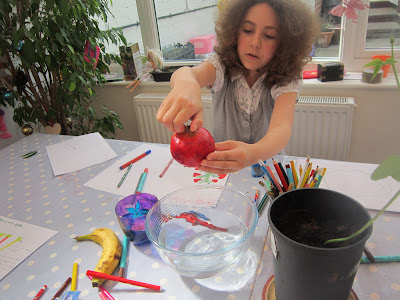 Then on to seed transportation. I like this scenario for introducing seed travels.
Imagine you live in a house with ten brothers and sisters. The family grows up but no one moves out. You all get married and have children, still living in the same house together. Overcrowded!
And it's the same for plants too, they need to move.
We took fruit and vegetables we had at home and looked how they might be dispersed.
Jemima thought the skin was too tough on the pomegranate to be eaten, so we tested it to see if it could float. 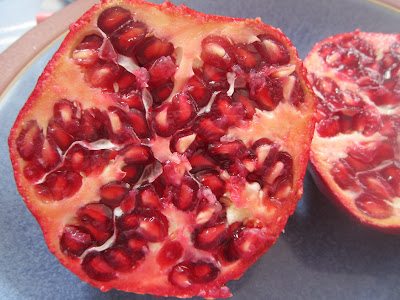 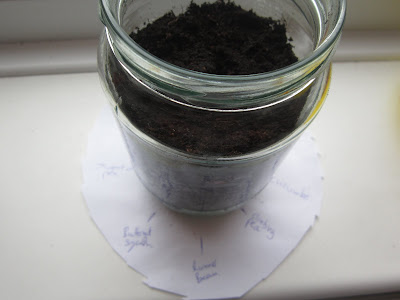 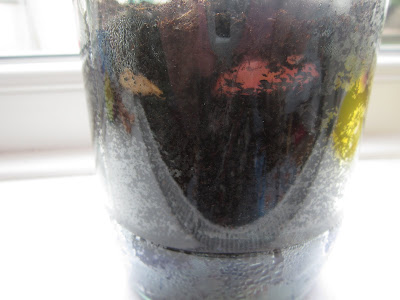 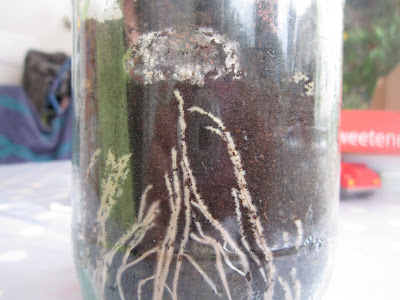 The roots grow first, and grow quiet deep before the shoots appear. 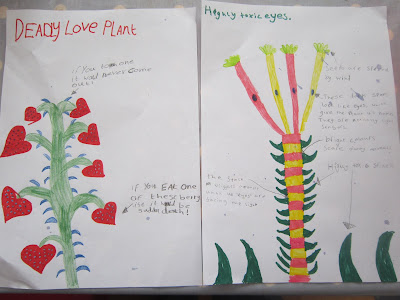 Finally we looked at how plants protect themselves from insects and other animals that would like to eat them. I asked the children to design a plant with protection in mind. 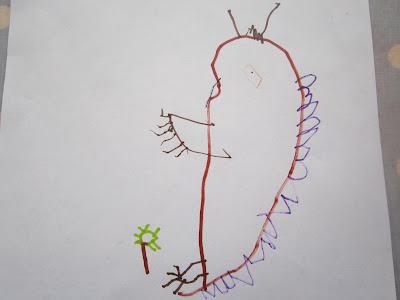 This is Reuben's plant. It's a small plant which can prickle the Gruffalo's toes, avoiding the prickles on it's back! 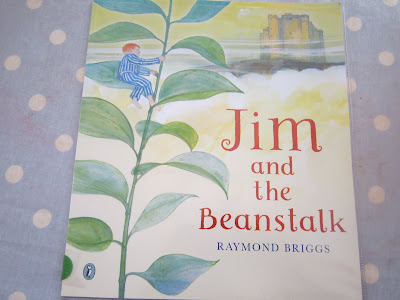 'Jim and the beanstalk' by Raymond Briggs is a sequel to Jack. Jim goes up the beanstalk to find a sad, bald, giant in bad health. He helps him to get glasses, new teeth and wig and gets a gold coin in return. A happy ending to Jack stealing from the giant!
Posted by 4kids, 2 guinea pigs, 1 happy family at 09:55