Story in a jar

For world book day, we went to a workshop and made a story in a jar.
The story we used was Alice In Wonderland. 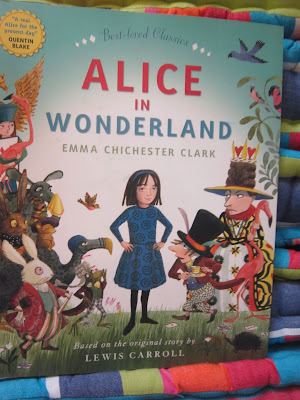 We were inspired by the book, 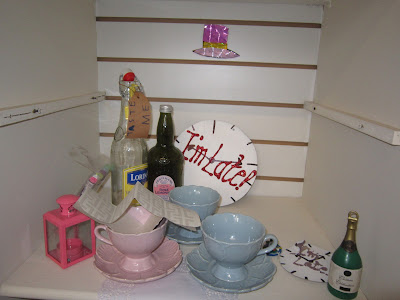 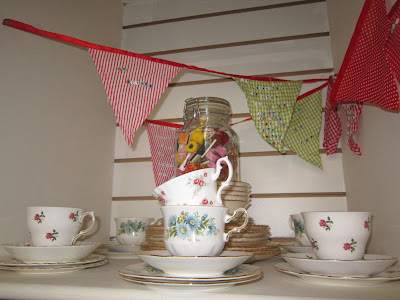 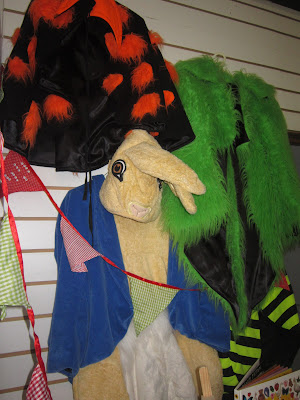 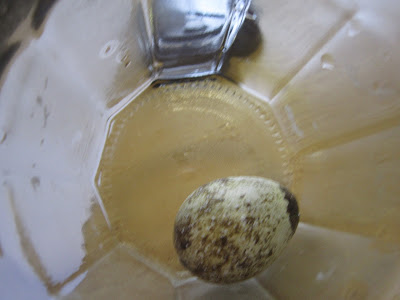 We started with a glass jar and an egg, a rare dragons egg.
Reuben could hear the baby dragon's heartbeat. 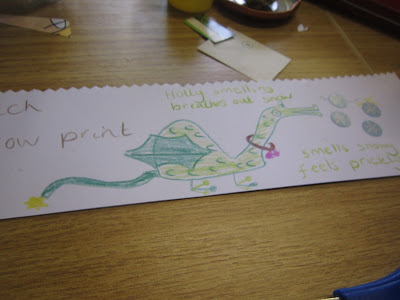 Next we drew three pictures and wrote three words connected to the story.
This was later used as a planner for the Alice in wonderland jar.
We also drew a picture of the dragon which had laid the egg. 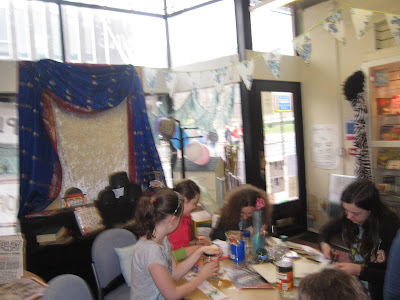 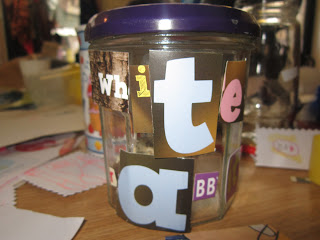 We took a word from the story and cut out the letters from books and newspapers. We chose the word, White Rabbit. We then looked for phrases or words within the books, magazines and newspapers which fitted with the story of Alice In Wonderland. 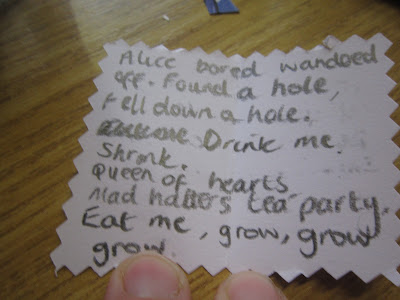 We wrote an abridged version of Alice In wonderland, to go into the jar. 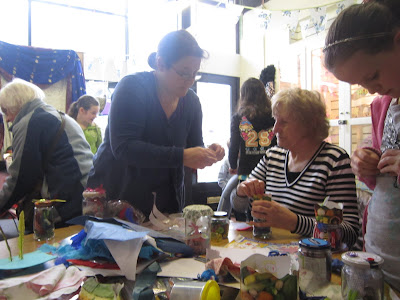 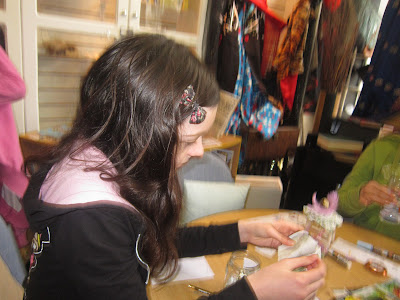 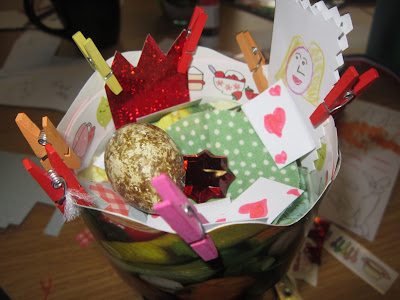 and I focused more on decorations! 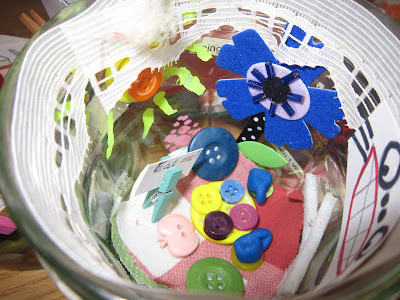 Inside the Alice in wonderland jar. 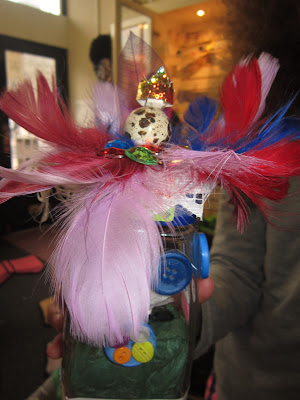 Jemima incorporated the egg into the Alice theme, the egg is wearing the crown, as it has become the Queen of Hearts turtle's egg. 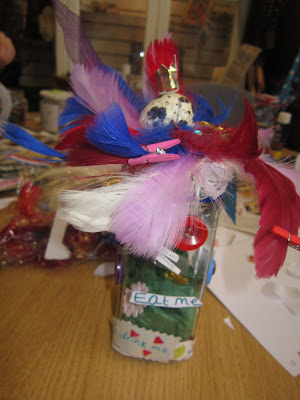 The crazy world of Alice In Wonderland. 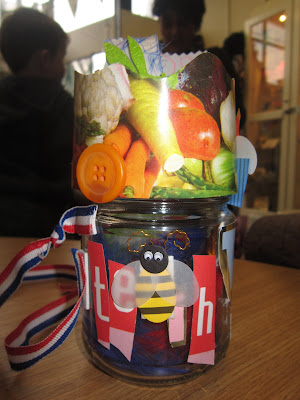 Reuben's jar has got a ribbon.
He decided it had to be anchored down, so it doesn't float away. 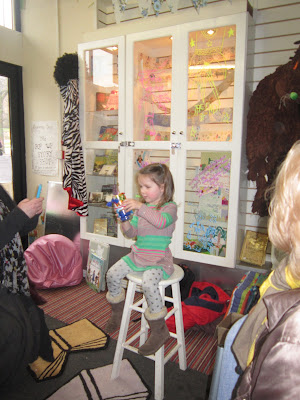 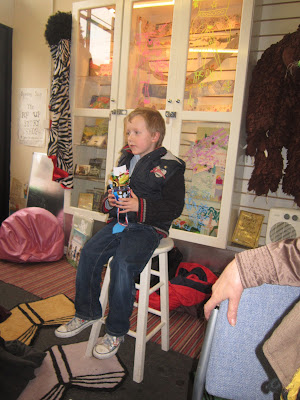 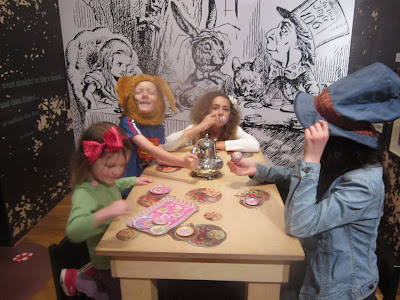 Today brought back memories from our visit to Weston park museum and the Mad Hatters tea party.

I feel inspired to do more 'stories in a jar', I think we'll start with an Easter jar, in fact we could have a jar for every season.
Christmas in a jar, I can already hear Michael Buble!