Out on the winding, windy moors

For my 39th birthday present, Geoff booked us a weekend away to Haworth. As we have been car-less since September, we travelled by train to Keighley and then then transferred to the Worth valley steam railway. 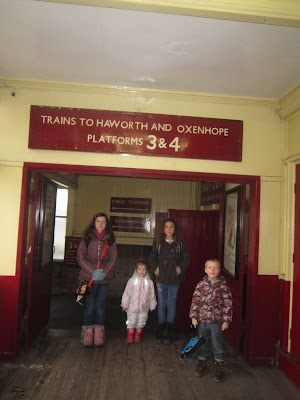 It felt special travelling by steam train to our final destination. 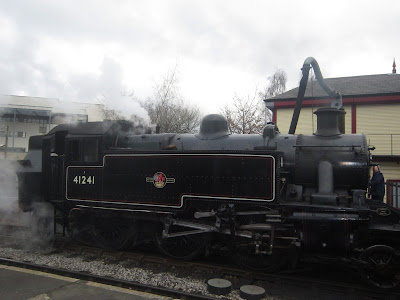 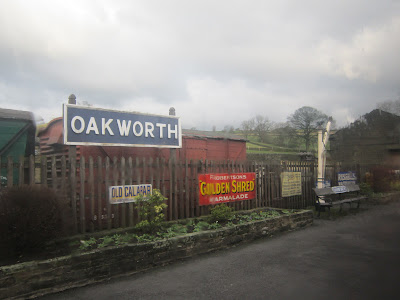 Oakworth station, a film location for the 70's film The Railway Children. 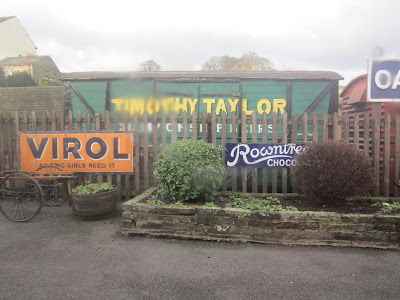 The stations along the line have been restored, you can purchase a rover ticket and get off at each station. Me and Geoff did this when Imogen and Jemima were small, but this weekend the weather was COLD and we didn't fancy waiting about for trains. 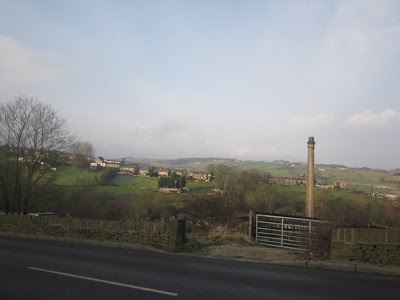 A mile walk from the railway station and we were at the youth hostel. 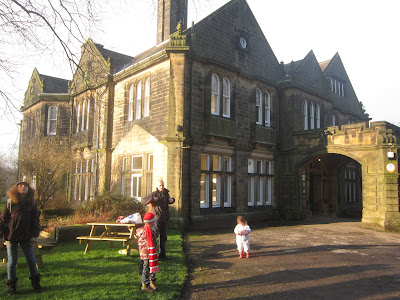 Haworth youth hostel is a lovely Victorian mansion overlooking the wild Pennine moors. When Imogen and Jemima were small we discovered youth hostelling, but when I was pregnant with Reuben and then when he was tiny, we stayed in a couple that fell below standard. Over this winter I have fallen back in love with youth hostels, they seem to be kept cleaner and many of them are lovely buildings in stunning locations with beautiful interiors ... 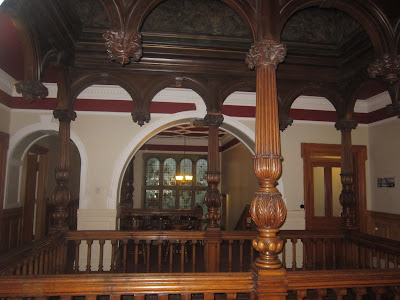 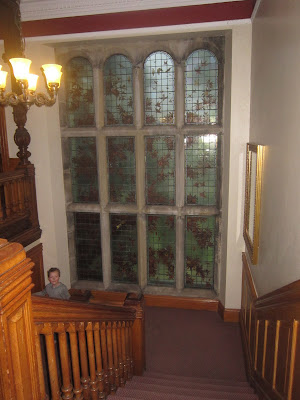 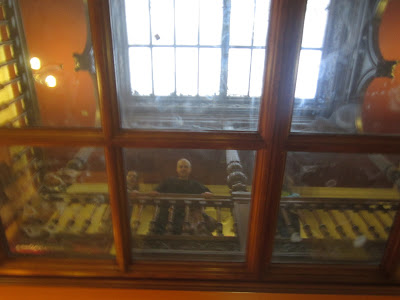 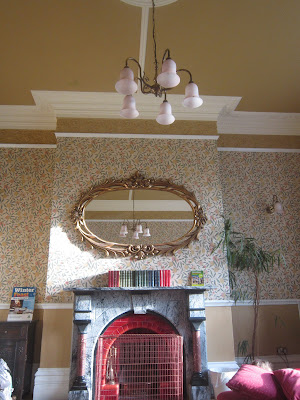 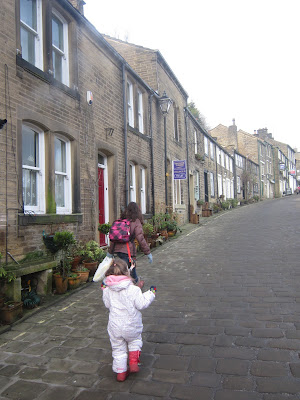 A Sunday morning stroll up to the village, 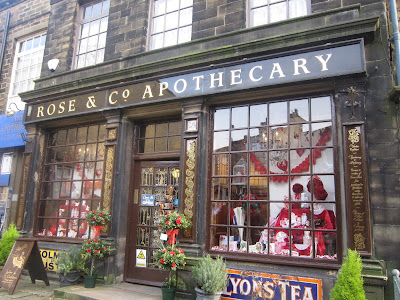 to see the pretty shops. 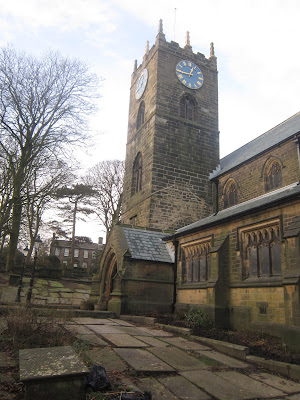 In 1820 Rev Brontë became curate at Haworth.
Haworth is famous as the home of the Brontë sisters. 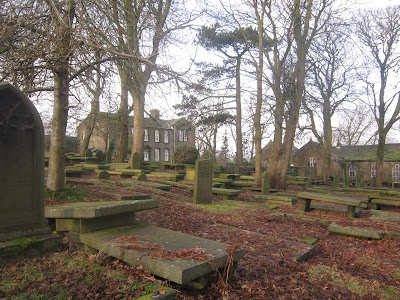 This is the parsonage were the Brontë family lived from 1820 to 1861. Although sadly all Patrick Brontë children predeceased him.
Charlotte's novel Jane Eyre (1847), Emily's Wuthering Heights (1847), and Anne's The Tenant of Wildfell Hall (1848) were written while at the Parsonage.
It is now the Brontë Parsonage museum. 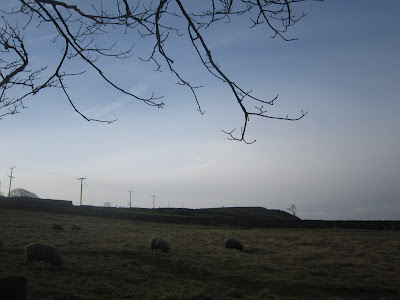 Although it was very very chilly we took a walk up on to the moors. 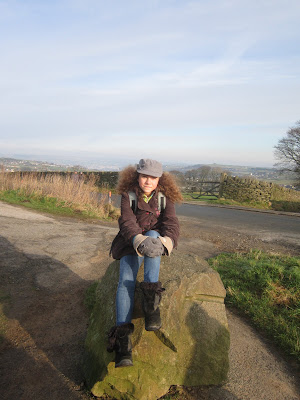 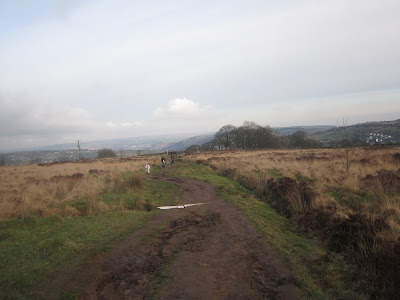 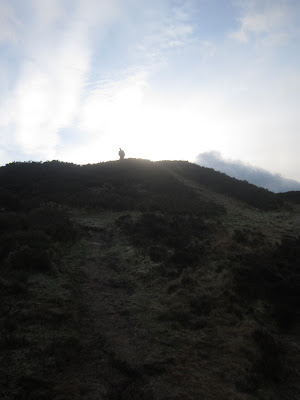 We couldn't make it any further than this peak, our hands even through gloves had become painful, so we'll save the Brontë waterfall and Top Withens for another day. 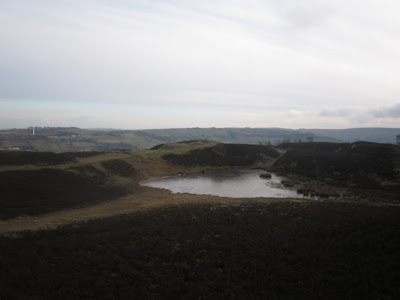 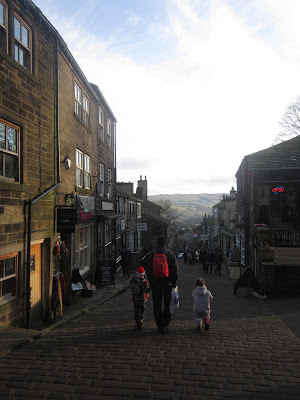 Back down the cobbles... 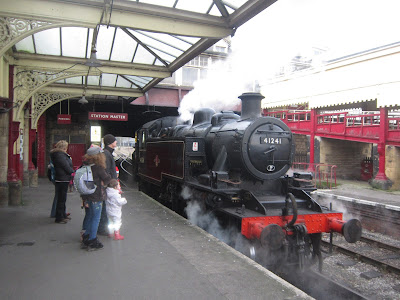 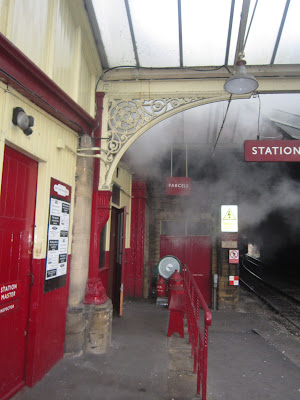 and in a puff of smoke we were back home.
Feeling happy and wind swept and waiting for the predicted 10cm of snow to fall tonight...