What's in a pair of shoes?

It was a sad day for me.  This trusty old pair of trainers had been left out in the rain.  So not only were they misshapen,  covered in paint and full of holes but now they also smelt awful!  The reason I had already kept them well beyond their use by date was because they had belonged to my dad.  In fact they were they very trainers that he was wearing when he died nearly 12 years ago.  He was running into battle at the time. 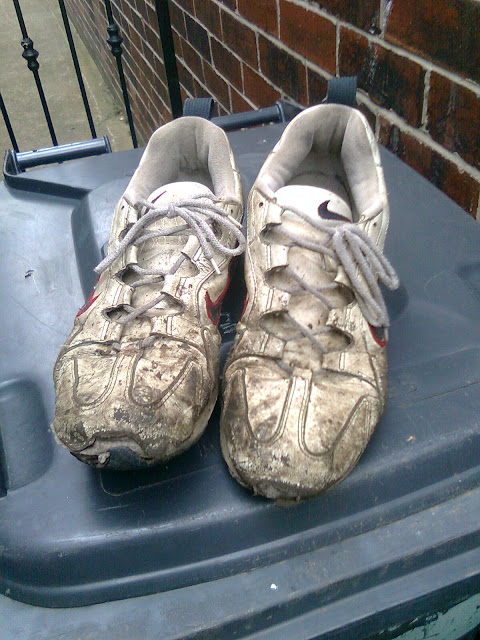 Although that should be Battle with a capital 'B'.  It's the town near Hastings just outside of which King Harold also breathed his last in the famous year 1066.  My dad had just run the long uphill mile at about 6 a.m. and that was having already had a heart attack 5 years before.
The trainers have gone (better to have worn them than to wrap them in cotton wool) but the memories will always remain.  Thanks to his ability to 'drop out' I have my Riverside Cottage Memories, and other startling highlights among the many were the canoeing trips and holidays 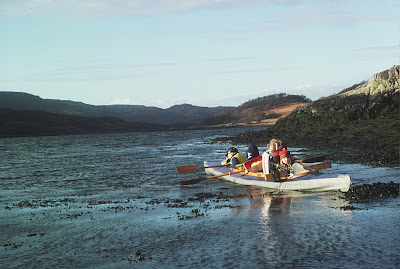 Scotland with the folding canoe. 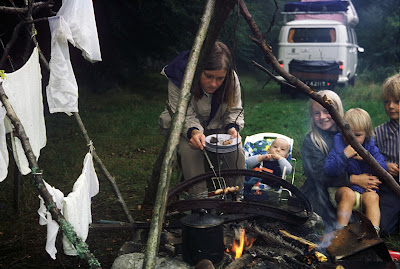 Hampshire with the VW campervan. 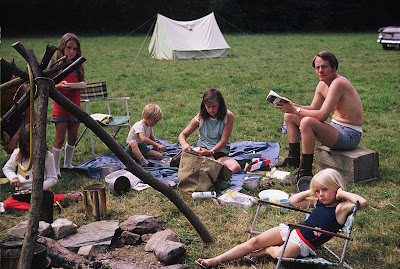 France with some friends from Jersey where we then lived.
That's my dad on the right.  I don't think we all slept in that tent ... 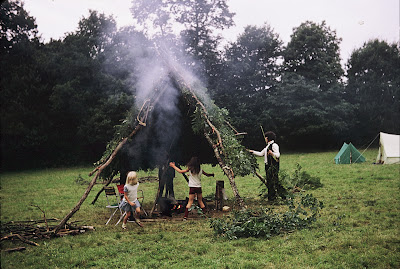 ... though I'm not sure if anyone slept in here! 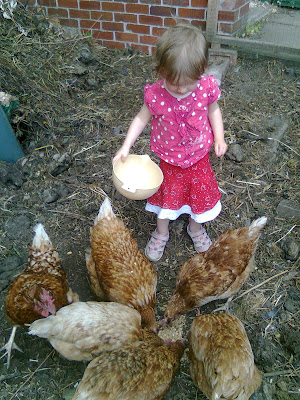 So now it's our turn to pass on memories to our children.
For some reason, when I turned my back, Rosanna decided to remove her shoes.  She likes to go barefoot sometimes but the chicken area isn't really the best place.  Her shoes came in handy though ... 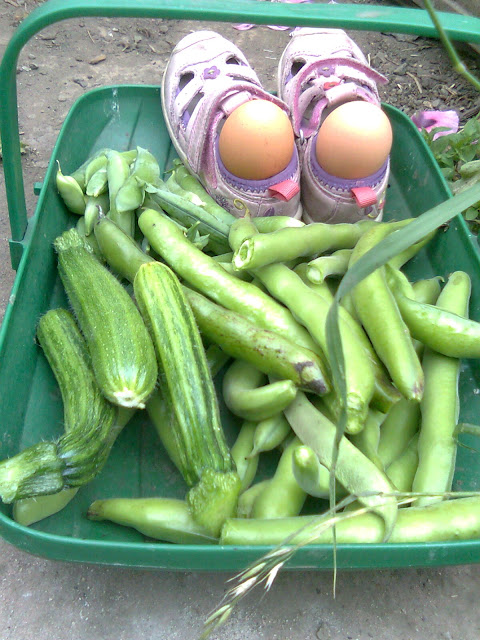